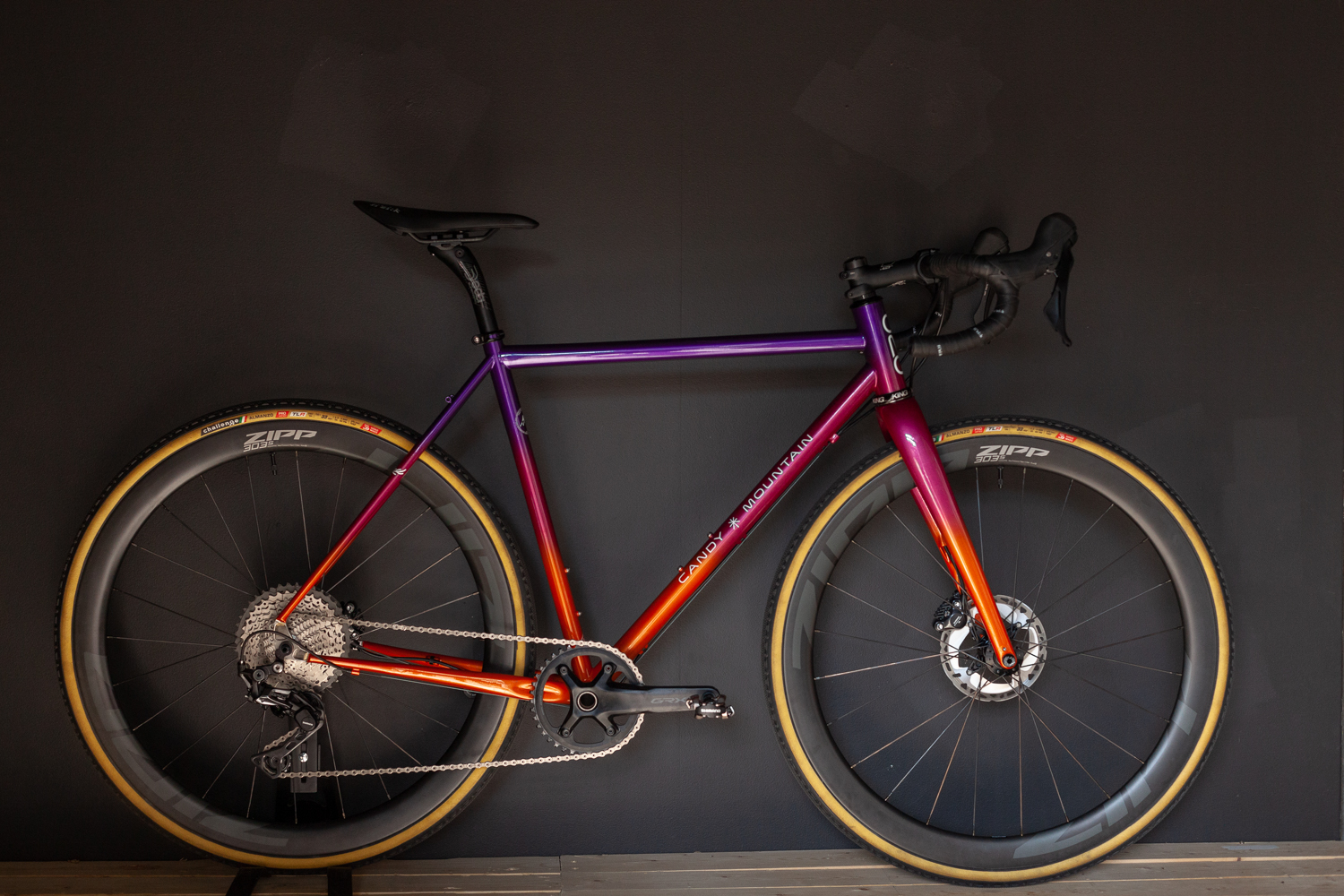 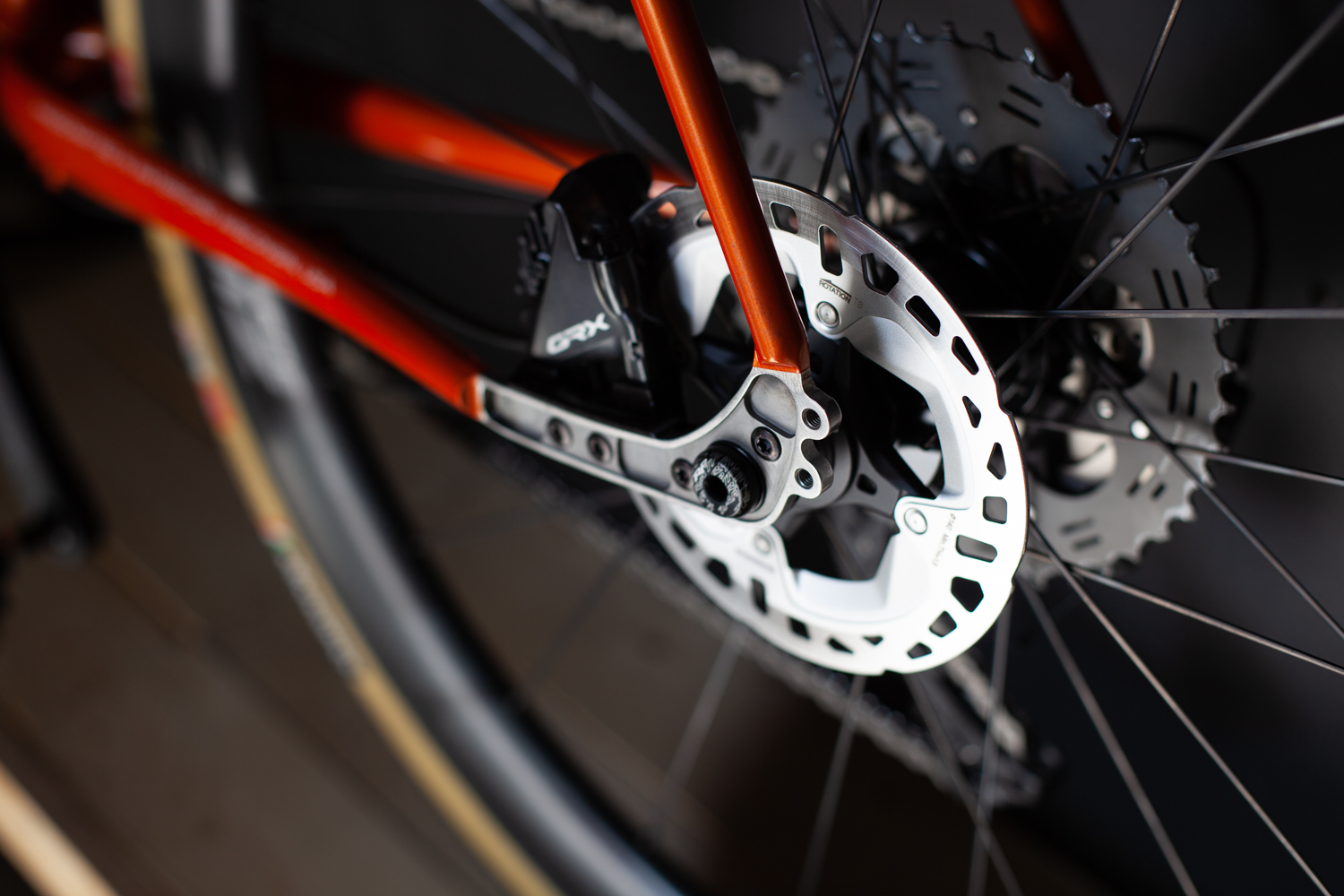 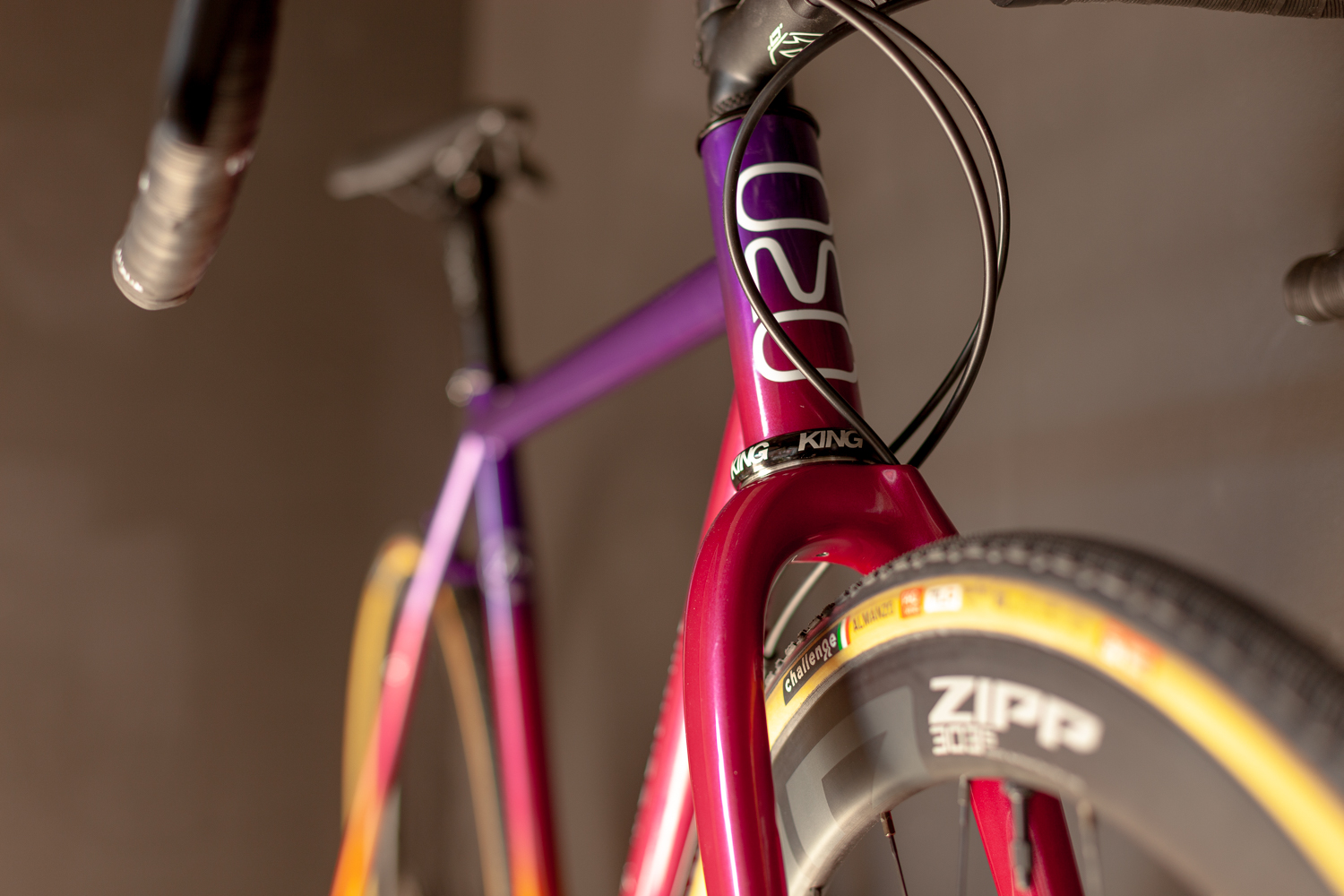 1976 was a good year for the bicycle. That year, cycling had a renaissance in the USA, with more people making the pilgrimage from coast to coast than any other year. Included in that journey was a small group of my kin (including my 16 year old aunt) and some of them were riding Paramount bicycles. The Paramount brand now has legendary status in my mind and in countless others, who at that time understood that Paramount was the only choice when you wanted a premium American made race bicycle. Over the years Paramount and it’s parent company Schwinn evolved and Paramount became the now renowned custom frame building house Waterford Precision Cycles.
‍
I was lucky enough to own a Waterford Track bicycle that I converted into a training fixed gear. This bicycle had me dodging traffic in Boston, training over rollers in northern Sweden, climbing the mountains surrounding Sandes Norway and battling on the mean streets of NYC. Stiff and smooth with classic lines, this bicycle made such a strong impression on me it was only a matter of time before I needed another one. So, when Candy Mountain Cyclery decided that we wanted to design a bicycle to suit the needs of like minded cyclists in Oslo and greater Norway, a manufacturer wasn’t a question. It had to be Waterford.
‍
Here you have it. The Candy Mountain, a dream vehicle to take you to that Hobo dreamland destination or higher state of consciousness you reach when floating on an endorphin cloud or raging adrenalin river. With clearance for up to 700c x 60mm tires (not a typo) , this frame will be your guilt free Sherpa that doesn’t complain. Built with a mix of Columbus and USA made Velospec tubing and the latest Paragon dropouts, the frame is stiff and light. With multiple forks to choose from, Enve, Whiskey and an in-house made Steel fork with multiple mounting bosses, the resulting ride can vary from race horse to pack mule. There are multiple mountings points for racks and fenders, and if you want more, fret not, it’s just to ask. This goes for styling too. One of Waterfords’ cards in their deck is that they do restorations of old Paramounts, so color variations abound. In fact, dont be shy, if you aren’t seeing something on this frame, most likely Waterford can add it.
‍
Still not intrigued? That’s fine, but at least come by the shop and check this bike out in person, cause besides being an amazing ride, this machine is also a hypnotist.
—
For more info on the illustrious history of Waterford,
‍click here.